Many International brigadistas were also trade unionists in their home countries and this was the case for the Brigadistas of the Ciudad de Barcelona. Many trade unionists today came to support the Solidarity project.

The Solidarity park project’s first spark was the connection of Artist Rob MacDonald with Brigadista of the Cuidad de Barcelona Robert MacDonald. Although no family connection between the two there was a political one.

The same is the case of Ian Macdonald. Ian was a former loved  branch secretary of Surrey UNISON. A trade union branch in the UK. This branch was already a strong supporter of the project when they decided to donate the rest of the branches memorial fund to Ian to solidarity park project in Ians honor.

To honour Ian and all trade unionist artist Rob MacDonald named the main room in the Solidarity Parks gallery/workshop in Malgrat which was set up especially to encourage participation of local people in the project. Since then Rob has  incorporated a new feature into the design of the main monument.

Below is a statement about Ian which is on the wall of the Solidarity Park workshop. It says it was more fitting to give the money to Solidarity Park than create a park bench in Ian’s memory.   This stimulated the idea from Rob to create a bench and Information point next to the main monument in Ian’s honor. In this way Ian’s memorial is helping people understand the history of the Brigadistas whose vision of a better world was also shared by Ian, he also got his bench.

This centre was able to open due to a large donation from Surrey UNISON on the memory of Ian MacDonald.

Ian MacDonald was a giant of the local labour movement in Surrey, England. Never afraid to challenge the bosses or the trade union bureaucracy in the interests of working people. He was a social worker, defending the rights of children who fall through the cracks in modern-day capitalist society. He was also leader of the Surrey UNISON trade union – defending and empowering social workers and care workers. He believed in the power of Marxist ideas to change the world for the better.

Ian was well known and loved by trade unionists throughout the UK and would have made a formidable national leader had he not died prematurely of cancer when just 52 years old.

Paul Couchman, from UNISON, said: “He was one of a kind – an honest, hard working and committed trade unionist and socialist – who always put the needs of workers first. Ian spent his entire life organising and defending workers”.

“We miss him terribly but we celebrate his memory through this fitting tribute, paid for by hundreds of individual donations. We considered a memorial bench but his memory demands much more. Ian would have loved the Solidarity Park project and would be proud to be immortalised here amongst the memories of other class fighters who died before their time”. 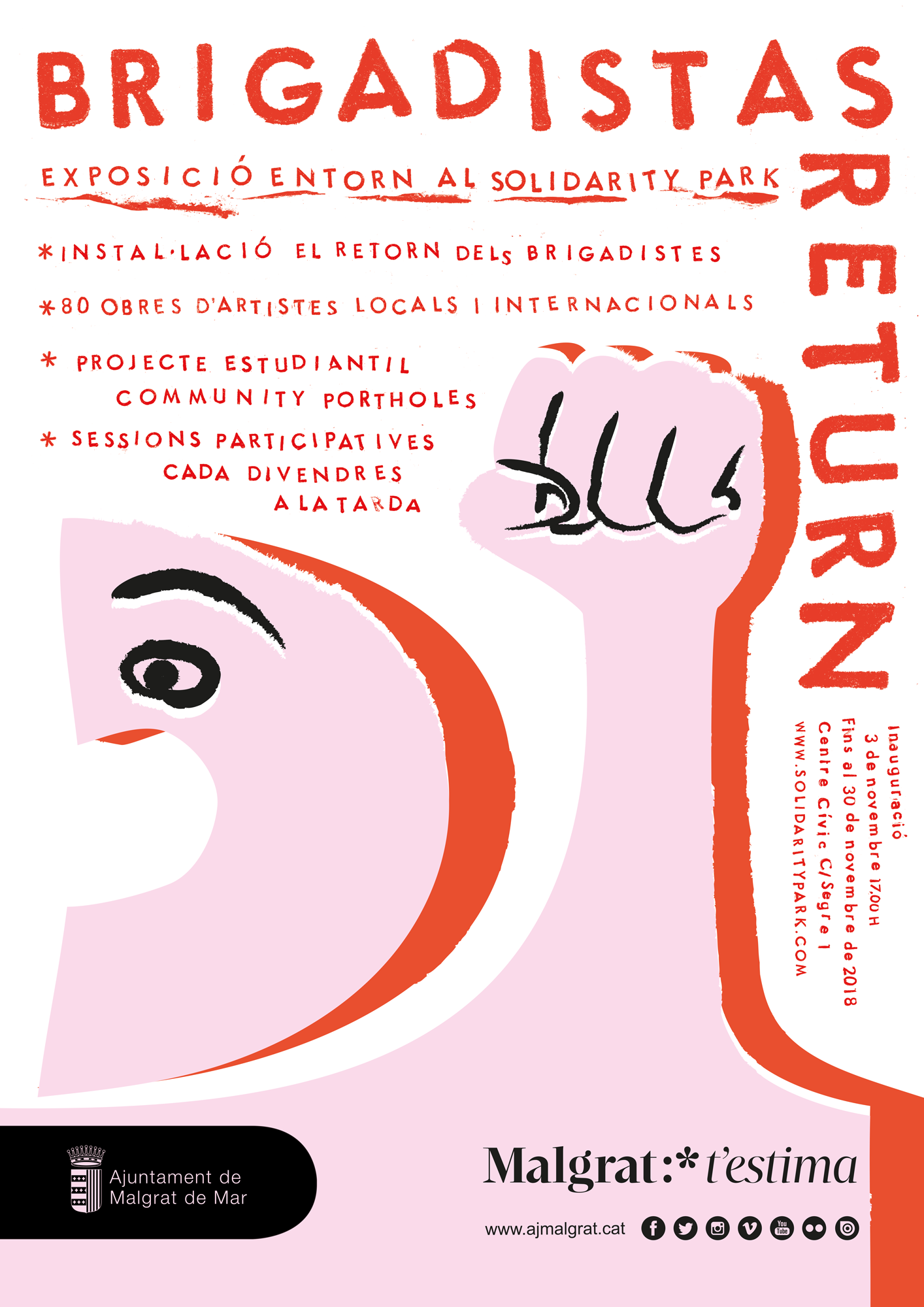